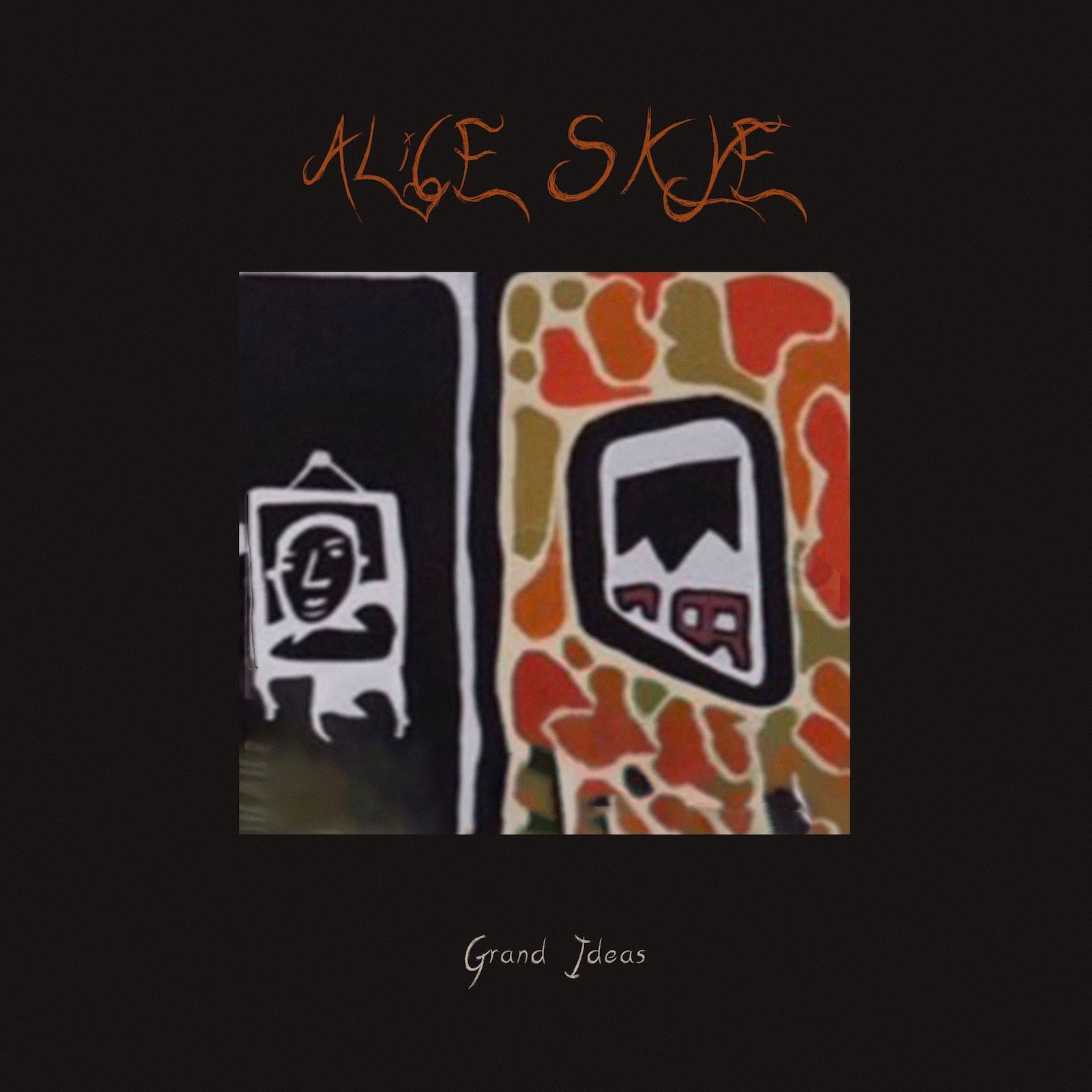 “Grand Ideas” finds a backbone firm in the indie rock realm, with layers of warm rhythms, smiling keys and big drum beats crafting a body-moving soundscape for Alice’s introspective lyricism. Bursting from within as she confronts the burdening helplessness that emanates from the mind’s messes, Alice’s silky vocals project a boldness in dreaming of the great escape from oneself and the “grand ideas” we build to break from the thoughts within.

The single follows last year’s evocative track “I Feel Better But I Don’t Feel Good”, praised for further shedding light on Alice’s ability to capture everyday, tumultuous internal battles through raw musicality and awe-inspiring transparency. Since the release of 2015’s debut single “You Are the Mountains” and subsequently becoming a finalist in the triple j Unearthed NIMA competition, Alice Skye has assumed form as one of Australia’s brightest voices and most honest lyricists. In 2018, Alice was awarded the inaugural First Peoples Emerging Artist Award before releasing her debut album Friends With Feelings, catching the immediate attention of Double J, garnering the titles of FBi Radio’s Independent Artist of the Week and triple j Unearthed’s Feature Artist, reaching #10 in the iTunes charts, and has since accumulated one million Spotify streams. In 2019, Alice returned to appear on ABC’s Deadly Hearts compilation album with single “Speak Your Language”, before taking home the Emerging Artist Award at the 2019 Australian Women in Music Awards. On stage, she has supported the likes of Paul Kelly, Benny Walker, Archie Roach, Colin Hay, Thelma Plum, Stella Donnelly and more as well as toured her debut album with childhood friends and close bandmates, Sam and Kane King. She’s charmed crowds at Falls Festival, the 2018 NIMA Awards as triple j Unearthed competition winner, and more.

In the past 12 months Alice has performed at Lost Lands Festival, the Sounds Australia stage at the Folk Alliance International Conference in New Orleans, and supported Paul Kelly for Twilight at Taronga. Most recently, following the effects of COVID-19, Alice’s SXSW campaign and upcoming August tour to Canada have been hindered. Performances have meanwhile instead been showcased across Instagram Live festival Isol-Aid, and Ticketmaster’s Facebook Live Together Fest.

Today, Alice Skye further shapes a reputation for bringing forth unparalleled emotional exposure and introspective story-telling to her work, who’s universality in substance continues to engage with far-reaching audiences. Keep an eye out for more to come from this extraordinary voice in 2020, kick-started with the freshly minted “Grand Ideas”.