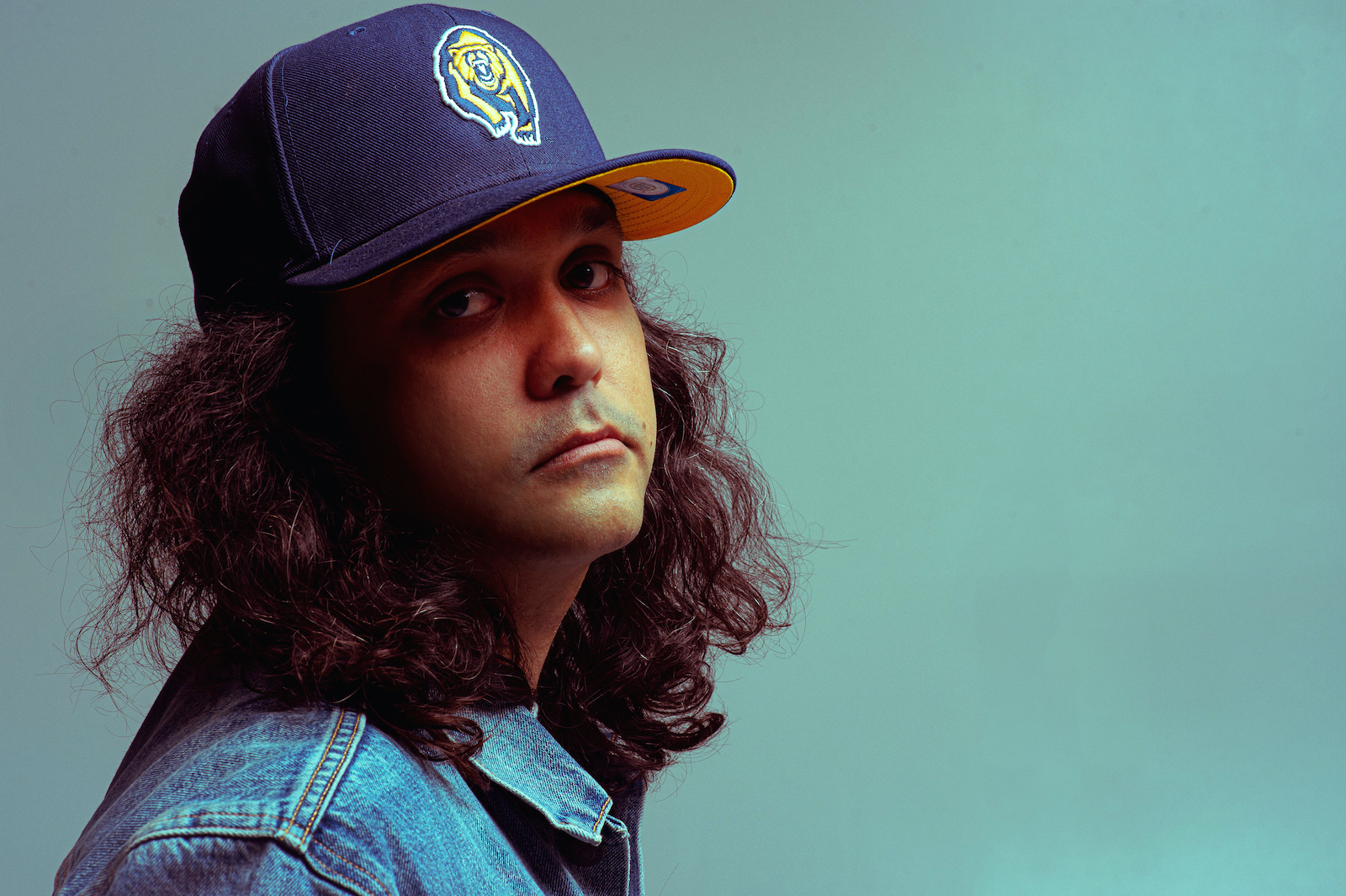 Premiering on triple j Good Nights, Bagi-la-m Bargan was inspired by the story of the Butchulla people seeing James Cook sail past Kgari (aka Fraser Island). Birdz was approached by Steven to write a song from a young warrior’s perspective defending his country. When presented with this concept, he immediately thought of his cousin Fred and the idea it needed to be a family collaboration.

Birdz says, “While the song itself is character driven, it’s also a family affair and that’s what makes it extra special. As well as being cousins, Fred’s like my big brother and mentor, and Trials is like my brother too, so the whole process of writing the song was mad organic and one of the most fulfilling experiences I’ve had in my career so far.”

Fred Leone is one of the Butchulla Song-men and his part of Bagi-la-m Bargan which is sung in language, is originally a Butchulla yawar wirray (Song and dance) dreamt by Fred several years earlier and only sung and danced in public on 5 occasions.

Birdz explains further, “I told Fred about this project and he showed me the Butchulla song. This is how the creative process of “Bagi-la-m Bargan” started. My verses are written from a character perspective of a young Butchulla warrior whose home, people, and overall existence is under threat. Tapping into the mindset of someone preparing for war.”

“The dominant narrative of Australian history neglects the fact that there was active Aboriginal resistance against European invasion. The song is inspired by this resistance.”

In May 2019, Birdz released his most impactful project to date in the Place of Dreams Ep, featuring world class collaborations with the likes of Mo’ju, Ecca Vandal, Serina Pech and A.B. Original’s Trials on production. The project has since ticked over 900,000 streams on Spotify alone, received high rotation on triple j and community radio nationally and is continuing to grow throughout the country.

Birdz is currently in the studio working on his second full-length album and is scheduled for release in the final quarter of 2020.