BIRDZ SHARES VIDEO FOR “PLACE OF DREAMS” WITH ECCA VANDAL

Ahead of his headline shows in Sydney and Melbourne kicking off later this month, Melbourne-based Birdz today releases the video to his latest single “Place of Dreams” feat. Ecca Vandal, out now via Bad Apples Music & announces signing to Niche Talent Agency.

Set inside a leafy greenhouse, the video sees Birdz and Ecca shot in a soft, dreamlike haze. Despite this gentle atmosphere, the pair perform with incredible presence and vigour, evoking the commanding lyricism and effortless hip-hop flow that comes naturally to both artists. An aesthetically captivating addition to the story, the “Place of Dreams” video is a reminder of the track’s compelling message of breaking through imposed glass ceilings.

As the first taste of his upcoming EP, Birdz will bring “Place of Dreams” to the stage later this month, performing at Melbourne’s Gasometer Hotel on February 1 before making his way to Wayward’s in Sydney on February 2. Performing tracks off his critically acclaimed debut record Train of Thought, and forthcoming EP, lucky Melbourne and Sydney fans will get the chance to see Birdz on his way to the top as one of the country’s most exciting hip-hop acts.

Since drawing the nation’s attention with his 2017 debut album, Birdz has since found increasing fandom across the country, garnering support not only from his peers but from the airwaves of community radio, triple j and triple j unearthed for his lyrical mastery and honest perspective on social issues. With Train of Thought awarded Best Independent Hip-Hop Album at the 2018 AIR Awards, Birdz has consistently found himself in the company of greatness. Since 2017, he has shared stages with some of the biggest players in hip-hop, including Briggs, Sampa The Great, Loyle Carner, The Funkoars, and Thundamentals, while also hitting up the festival circuit with appearances at Woodford, Sprung Festival, The Hills Are Alive, St Kilda Festival, Groovin the Moo and 2018’s Bad Apples showcase at Melbourne’s CHANGES Music Industry Summit.

Today marks the next phase of the “Place of Dreams” journey. Catch Birdz lighting up stages across Sydney and Melbourne in the coming weeks. For now, press play and repeat on the “Place of Dreams”film clip for a 2019 teaser of what’s to come.
“PLACE OF DREAMS” FEAT. ECCA VANDAL
WATCH HERE
BUY/STREAM HERE
OUT NOW VIA BAD APPLES MUSIC 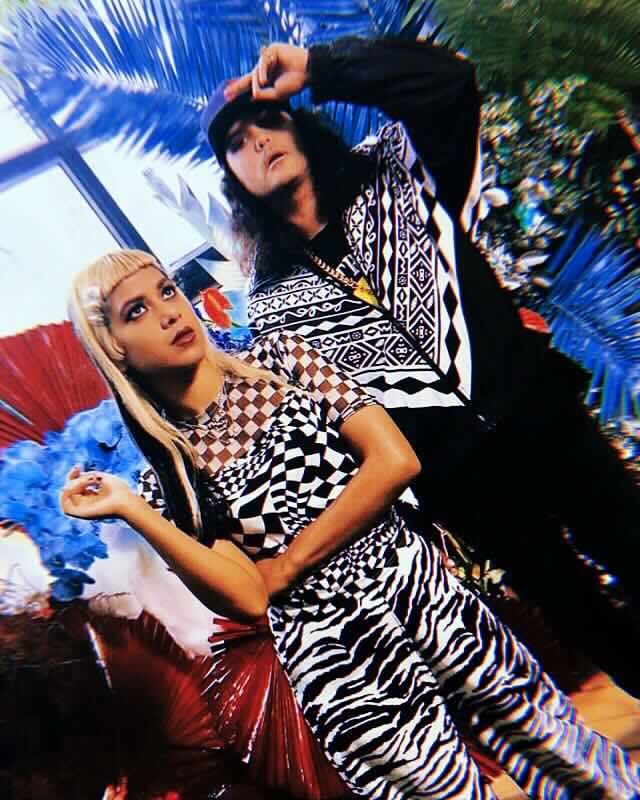