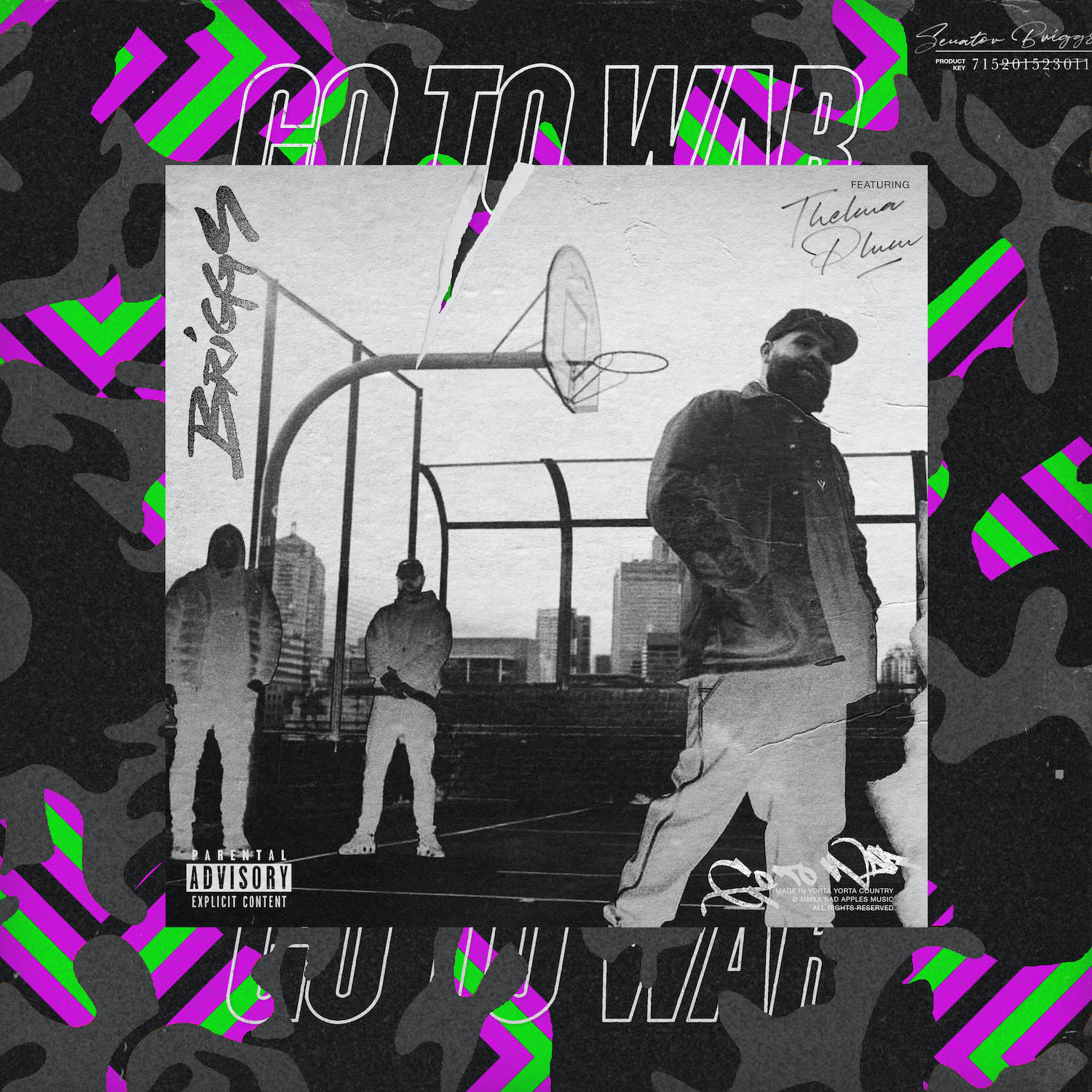 Briggs has announced the release of his newest single ‘Go To War’ which will be out this Friday August 7 through Island Records. Featuring guest vocalist Thelma Plum, ‘Go To War ’is the second single to be lifted from the forthcoming EP and the follow up to ‘Extra Extra’ released earlier this year. This latest single is the precursor to his long awaited new 6 track EP ‘Always Was’, which will be available on all digital platforms on Friday August 21.

On the song itself Briggs says, “After every avenue is exhausted and every word has been said, every bridge has been crossed or burnt, ‘Go To War’ is about ‘having it up to here’ and asking yourself, ‘is this where you want to be?’. l wrote this in the booth, with producer Jayteehazard, over one day in the studio. I’d imagined Thelma being on the song when I was cooking it up, and we threw some ideas back and forth and knocked it out over another day. The song is about fearlessness. When you get pushed too far and you’re backed into a corner and there’s very little recourse”.

The video for ‘Go To War’ tells another story about Indigenous Australians having to exist in two worlds and how exhausting that can be.

Briggs explains, ‘It talks to the idea of the ‘palatable black’ and the way Australia looks fondly at having dot paintings in their house, and ochre’d Aboriginal people dancing and practicing traditions but looks down their nose at Blackfullas in the street because they don’t fit their absurd notion of a ‘True Aboriginal’. You can’t reduce someone’s identity and connection to culture because they’re not wearing the suit you associate them with’.

The forthcoming EP ‘Always Was’ is Briggs’s first solo body of work to be released since 2014’s ‘Sheplife’ and the acclaimed 2016 A.B. Original ‘Reclaim Australia’ album. This comes after an already massive year for Briggs, the newly published author topped the Best Seller’s list last month with children’s book ‘Our Home, Our Heartbeat’.

Briggs will also be making his live stream performance debut since the COVID-19 outbreak on Thursday August 20 as part of Inside Sets. Appearing with his band, see them deliver their powerful and commanding live show for the screen. Tickets are available at tiered pricing to stream the show and buy a position in the virtual audience.