Like all songs from the EP, ‘Busted Lung’ is a true-life story inspired by the resilient and stoic survival of one of Jimmy’s friends who was seriously assaulted in what was a calculated act of violence towards a young proud Gay man in a sickening hate crime which took place in inner city Melbourne circa 2015. The survivor in an act of courage and incredible compassion forgave both his attackers who were facing a potential 15-year sentence and advocated they maintain their freedom and be given a second chance.  ‘Busted Lung’ asks of the listener – “What would you do?”

The accompanying film clip is inspired by these events and is both compelling and confronting.  Created by filmographer Neal Walters who directed film clips for ‘Parkway Drive’, ‘Northlane’ and ‘Tonight Alive’ it is emotionally charged depicting the multiple waves that come emotionally crashing down on you when trying to process something so severe  – anger, shock, anxiety, isolation, grief and in this remarkable case, the compassion that flows through the mind of someone trying to deal with ‘what happened’ to him. 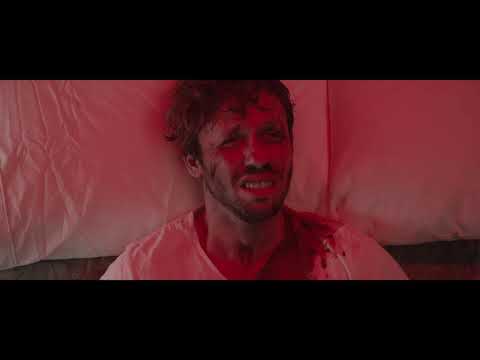