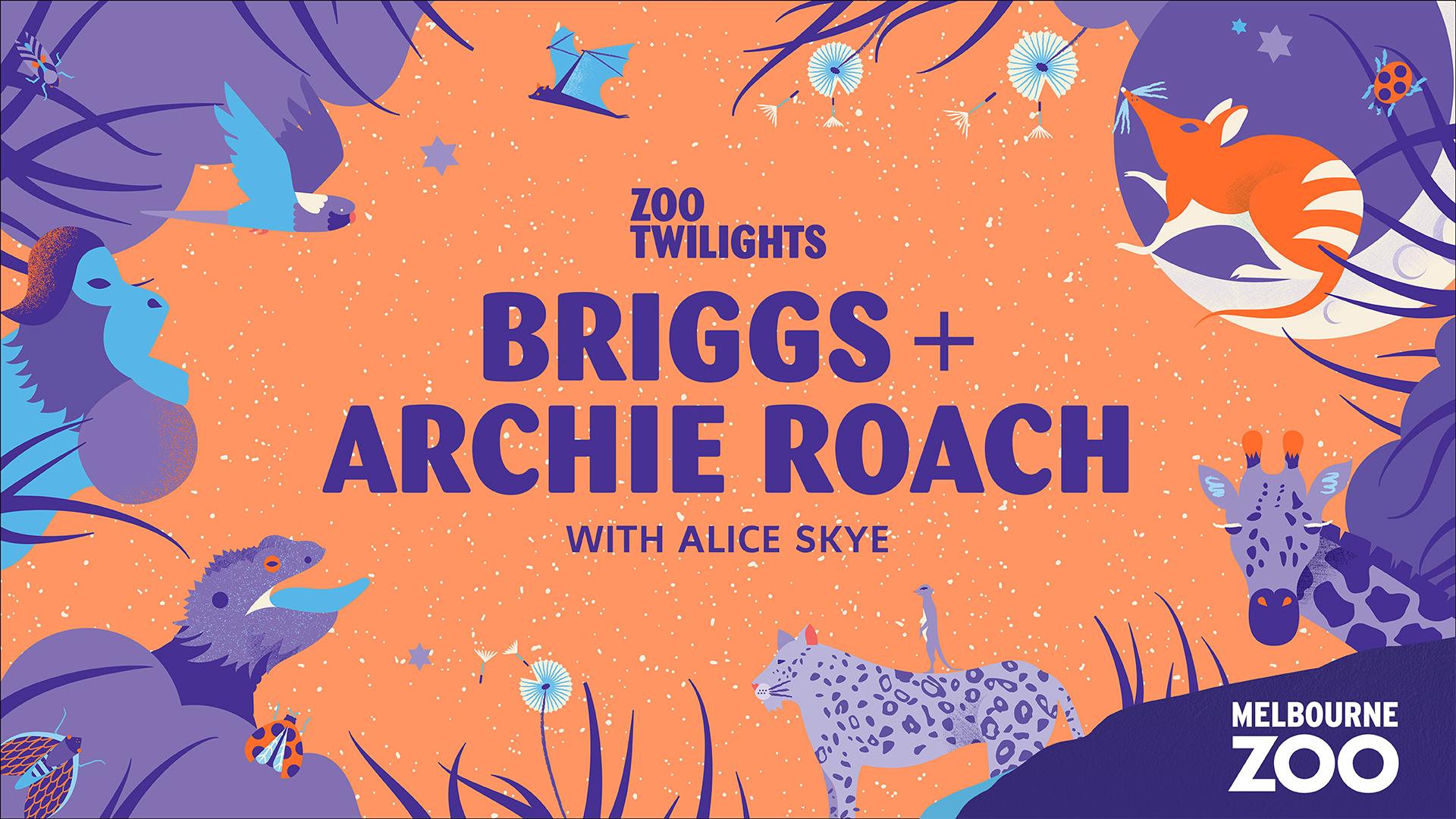 Certain to bring the house down is Briggs, the rapper, actor, writer and comedy star who, as both a solo artist and one-half of hip hop duo A.B. Original, has collaborated with Paul Kelly and Midnight Oil; opened for artists like 50 Cent and KRS-One; and earned a pile of accolades – including an ARIA for Best Urban Album, a J Award for Album of the Year, and GQ Magazine’s ‘Agenda Setter of the Year’ award – for his necessary and politically charged songwriting.

The legendary singer-songwriter Archie Roach joins Briggs for this very special event. An icon in Australian music, Archie’s songwriting has been a vehicle for sharing stories of his life and his people with audiences in Australia and across the world since the early ‘90s.

Taking to the Twilights stage as the show begins is Alice Skye. She might call herself “the new kid on the block”, but has already made her mark on the local scene thanks to her melodic and self-assured debut album ‘Friends With Feelings’.

All proceeds help Zoos Victoria fight to save the Eastern Barred Bandicoot from extinction.