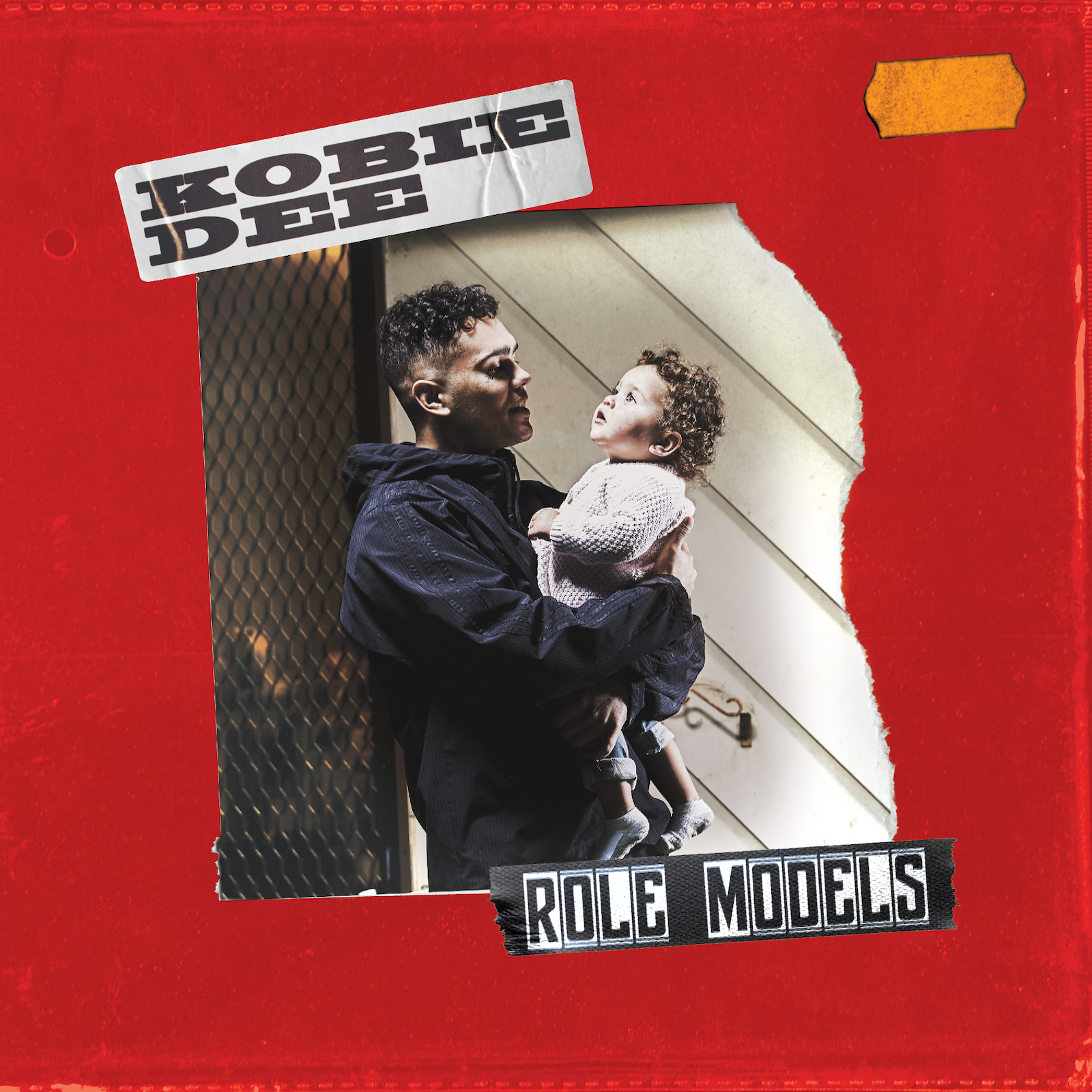 From the very first bar, Kobie grabs the listener and draws them into a lucid vision of the driving forces that power the cycle of poverty and drug use in Sydney’s disadvantaged suburbs. Over a moody beat that mirrors the deep themes of the track, Kobie reflects on his role in breaking the cycle and empowering the upcoming generation.

Role Models is filled with the raw honesty, hope and determination that has made Australia sit up and listen closely to this remarkable Gamilaroi artist.

The track was written by Kobie and long-time collaborator Papertoy, over the course of one session. The theme of the track had come to Kobie as he walked to the studio. When he arrived he wrote the verses and chorus as Papertoy wrote the beat.

Kobie says of the track:  “I thought up Role Models on my way to the studio after I overheard a conversation my mum was having with her friend. She’d caught her kid drinking with his mates down at the same park me and my mates used to drink at as well at that age.

It took me back to when I first smoked pot and first started drinking – and just how we thought it was all fun until the drugs got more addictive and it became more of an escape rather than fun. It made me start thinking of the role models we had growing up and really the people we looked up to were the ones we’d see on benders, or the ones selling the drugs, or the ones pumping houses or stealing cars. Now I’m a role model and I have to hold that responsibility to the best I can for the next generation.”

“Role Models” is the third single Kobie has released in 2020. It joins a growing catalogue of powerful tracks that have garnered over 7 million streams to date and firmly cemented Kobie as one of the most important voices in the Australian Hip Hop scene.