His first new solo material since the 2014 critically acclaimed ‘Sheplife’, Briggs says ‘Life Is Incredible’ is…

‘Taking into context the disparity in the mortality rate between Indigenous Australians and White Australians. Where Aboriginal people are faced with a life expectancy that barely matches up to what white people consider ‘Middle Aged’  – we pose the question, Is it OK to be white? It’s Incredible to be white! One could argue it’s advantageous, even a privilege to be white.’

Awarded APRA songwriter of the Year in 2018, Briggs recorded ‘Life Is Incredible’ in LA during an APRA SongHubs session.  An initiative that partners emerging and established songwriters and producers, the single features Greg Holden on the hook with the track produced by New Zealander Troy Samuela.

Born and raised in Shepparton, it has taken Yorta Yorta man Briggs no less than a decade to make his mark as one of the country’s most diverse talents in media, music and comedy. From an ARIA-dominating rap career, to the regular stints in LA writing rooms, to his most recent role as founder and owner of his own Indigenous hip hop record label, Bad Apples Music.

With a long list of mixtape and guest appearances, three solo albums, and 2017’s multi-award-winning A.B Original record ‘Reclaim Australia’ – Briggs has for many years been a household name for his music alone.

The brand new single ‘Life Is Incredible’ is lifted from forthcoming Album number four from Briggs due out late in 2019.  Stay tuned for more details.

You can catch Briggs performing a one-off show as part of Vivid Festival with his ‘Bad Apples Music House Party’ at the Sydney Opera House on Thursday May 30. The event will see Briggs on stage beside electro-soul (and Eurovision contenders) duo Electric Fields, New Zealand’s game-changing hip-hop artist David Dallas, rising star The Kid Laroi, Melbourne based Birdz, Brisbane rapper Jesswar, and many more.

’Life Is Incredible’ is out now through Island Records – available Here 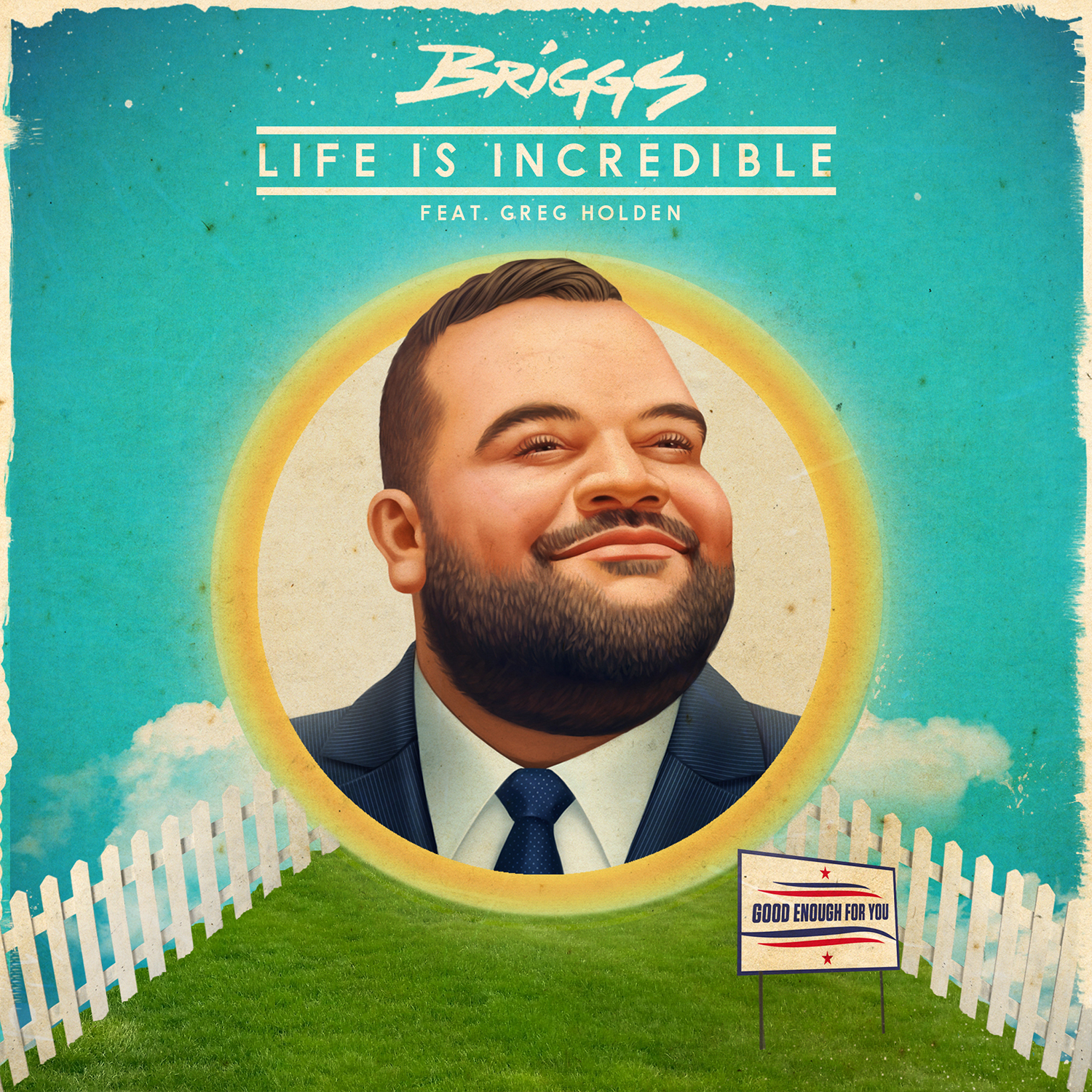