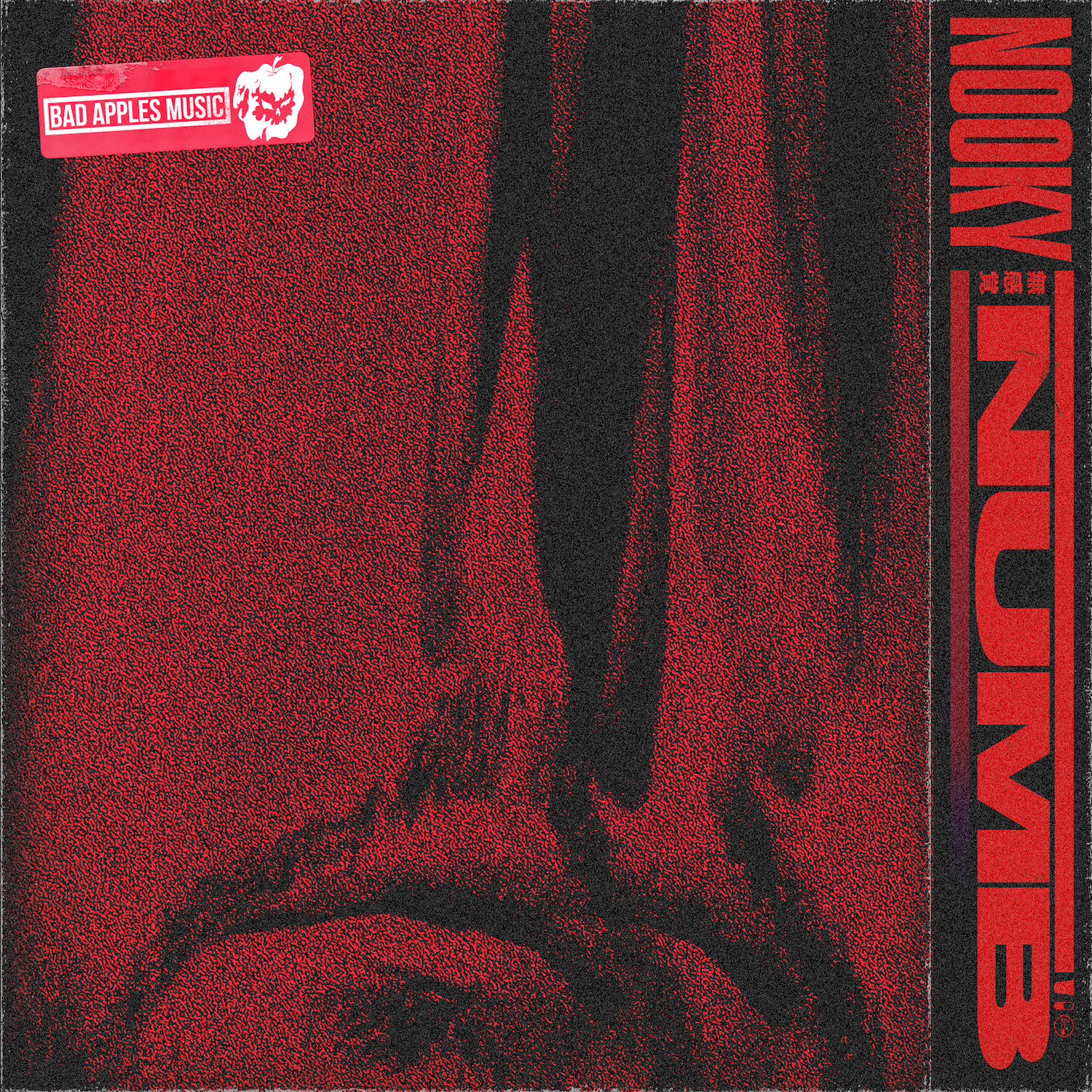 Acclaimed Yuin MC Nooky returns today with his new single “Numb”, out via Bad Apples Music. The track arrives with a visual partner bringing to life the strikingly transparent lyricism Nooky is consistently praised for.

The power of Nooky’s music is not confined to his own introspection and self-therapeutic benefits, rather it acts as both a tool soothing his own anger as well as reaching others to make a social and political point. Premiered on Triple J’s Good Nights, “Numb” broadens Nooky’s unapologetic attitude while taking a step back from his signature fiery lyrics and drawing focus to his honest words, a dip in trap production and warped beats courtesy of collaborator Solo. Speaking to its name, the track explores the facets of addiction, unpacking moments at the brink of emotion when substances are turned to for numbing pain. Filmed at Sydney’s The Lord Gladstone and premiered by FilterZine, the accompanying video morphs these sentiments into a hazy night out, with dizzying scenes mimicking the effect of alcohol and resulting disjointed feelings of numbness.

Nooky says of the single: “Numb is a side of me that I don’t usually show, it’s something that I have hidden for quite some time, it’s about turning to substance abuse to numb the pain when you are finding it hard to face your problems. Music was my healing, it was my release, but sometimes I needed to escape my escape and just be numb to my emotions and thoughts but the next day shit’s still the same and if anything it put a hindrance on my healing.”

Nooky burst onto the scene in 2010, after moving from southern coastal town Nowra to Sydney and gaining attention for his unmatched rhymes and technical rap style. After making a name for himself in his new hometown, the multidisciplinary artist first received international recognition on a chance meeting with Taboo from the Black Eyed Peas, next flying to LA to collaborate on a track. In 2016, he took home the Australia Council’s Dreaming Prize for young Indigenous artists, before going on to release his debut solo single “Black Future” in 2018. Nooky has appeared on tracks with B Wise, P Smurf, Birdz, Sonboy, Manu Crooks and more, plus featured his second solo track “Blackfellas” on 2019’s Deadly Hearts 2 compilation album, shining a light on Indigenous music, culture and identity alongside Dan Sultan, Electric Fields, Busby Marou, Tia Gostelow and more. Not slowing down there, Nooky is also an esteemed producer, having curated the behind the scenes on tracks from Birdz, Caiti Baker and Tasman Keith.

Another thought-provoking offering from a Bad Apples artist rising through the ranks, “Numb” takes an important reflection on the inner-workings of addiction delivered with the trademark rhymes that have made him one of Australia’s most established hip hop names.