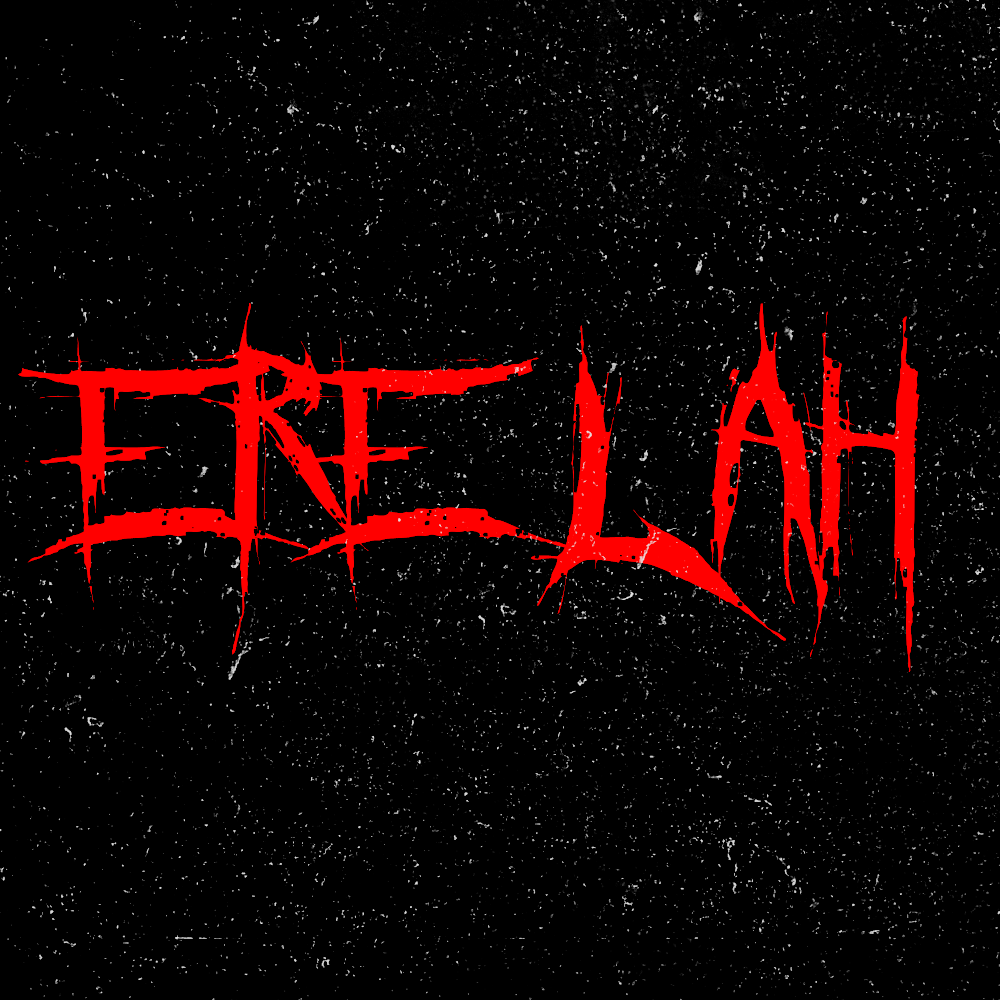 Sydney based MC Nooky surprised fans last week with unexpected drop of his new single ‘Ere Lah’. Today the Yuin Nation hip hop artist releases the official video to what is the first taste of his forthcoming EP, Lyrebird Park.

‘Ere Lah’ is produced by IamSolo (OneFour, B Wise, Rebecca Hatch) and can basically mean anything.

Nooky says, ‘Ere Lah is Aboriginal slang that is widely used throughout Australia but predominantly up and down the east coast. The song is just about taking some pride in our language, it’s used when giving something or telling someone something, addressing someone plus a mix of other things, it literally means whatever you want it to mean in that moment.”

On release, the Ere Lah was instantly added to Apple Music ‘The New Australia’ playlist and Spotify’s ‘New Music Australia & New Zealand’, ‘Local Hype’ and ‘The Drip’. Nooky’s name has been built on the energetic shows he delivers and the work he has done behind the scenes as an esteemed producer.

Across his career, he has shaken the stage with artists such as Urthboy, A.B. Original, Jimblah, The Daily Meds, as well as touring consistently alongside his mentor Briggs and produced tracks for Birdz, Caiti Baker and Tasman Keith.

A fierce advocate for championing black excellence, Nooky has positioned his music and voice at the forefront of conversations around changing the date and educating others on the Nation’s true history.