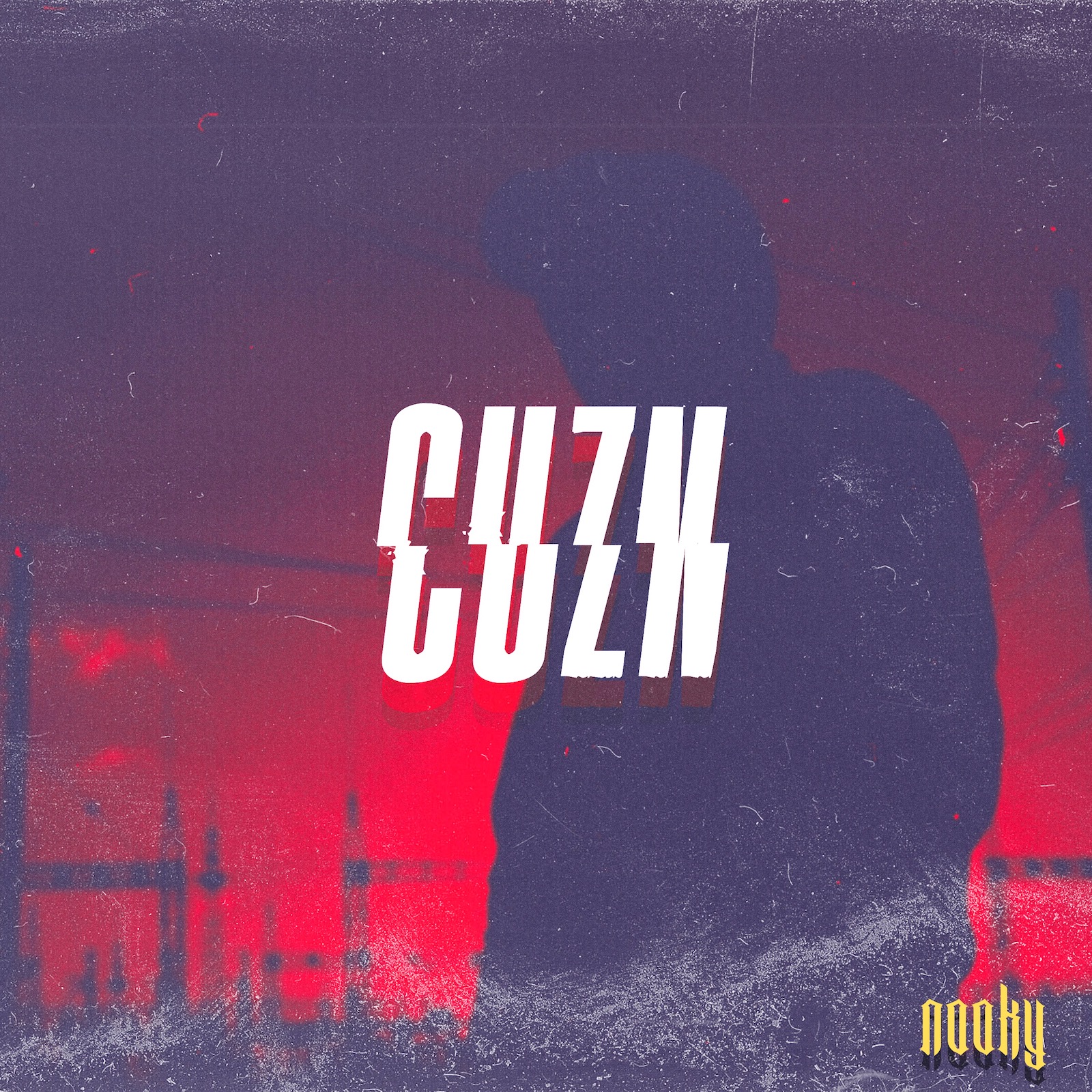 Nowra-born, Sydney-based MC Nooky today releases his latest single “CUZN”, alongside a highly charged video that brings his passion for social and political issues to life. The single is taken from his newly announced Junction Court EP, out on October 11 via Bad Apples Music.

Watch the clip for CUZN here:

“CUZN” sees the proud Yuin man channel his intricate wordplay with a profound expression, highlighting the trials and tribulations of being a young, misunderstood Indigenous Australian. Calling out issues of youth incarceration and injustice, Nooky shines a light on the cultural bonds that stand behind the track’s title term for kinship. Directed by JÁEN, the accompanying video features Nooky unapologetically laying down his fiery, politically-charged lyrics before a meeting of family, friends and peers as he ignites their shared passion for the causes being brought to light.

Originally from the New South Wales coastal town of Nowra, Nooky first burst onto the music scene in 2010 when he moved gained attention for his unmatched rhymes and technical rap style. After receiving international recognition following a chance meeting with Taboo from the Black Eyed Peas, he next took home the Australia Council’s Dreaming Prize for young Indigenous artists in 2016 before going on to release his debut solo single “Black Future” on Bad Apples Music in 2018. Nooky has appeared on tracks with B Wise, P Smurf, Birdz, Sonboy, Manu Crooks and more, plus featured his second solo track “Blackfellas” on 2019’s Deadly Hearts 2 compilation album alongside Dan Sultan, Electric Fields, Busby Marou, Tia Gostelow and more. Not slowing down there, he is also an esteemed producer, having curated the behind the scenes on tracks from Birdz, Caiti Baker and Tasman Keith. Nooky’s latest release “Numb”, premiered on triple j, was met with widespread praise from FilterZine, Acclaim and more, paving the way for exciting music to come.

With a deeply impactful and unique debut EP in the bank, set to be unleashed soon, don’t miss catching a glimpse as Nooky climbs to new heights in 2019.