An adaptation of the Troy Cassar-Daley original ‘Shadows On The Hill’, this unique collaboration produced by JayteeHazard, brings together two iconic artists to acknowledge an important part of Australia’s history.

‘’Shadows On The Hill’ started its song line around a fire on Gumbaynggirr country at our men’s camp. There was one powerful moment for all of us when a massacre was mentioned that happened up the river from where we camped with our families for many generations, the wind died down, the air around us was still and not one bird sang.  My old uncle stood up and said, ‘Don’t be scared the old people know we are here; they are just letting us know’. The trees on the mountains across the river from us stood long and lonely. I believe the old people gave me this song to acknowledge the pain and to share one of the many brutal stories of this land and more importantly to share the truth.  Because song lines never end and make their way through thousands of generations, I shared the song with Briggs so the next generation can hear the story of the ‘Shadows On The Hill’ Troy Cassar-Daley.

Briggs says on the song ‘Shadows was brought to me by Troy; I was honoured he’d share this part of his story with me. There was so much depth and this haunting truth that is woven through his words.’

‘As a kid I’d often remember rumours about what parts of Melbourne were old ‘graveyards.’ Which I guess is a way to explain a massacre site or to reconcile it for young ears. Where the bodies dropped they built a fuckin parking lot.’

‘Australia has a hard time acknowledging its truth. There’s a partial map of massacre sites in the artwork. It’s documented; it’s factual. The first war began in 1788. It had all the symptoms of a war. There were opposing nations, a clear objective of taking land, everything in it and the expansion of the Crown. Australia enjoys its cherry-picked history.’

‘Governor Macquarie said, ‘Hang the natives from the tree to deter others.’ They named a Bank, University and many other streets and landmarks after him. People get cancelled for tweets in 2021, this guy still has a statue.’

‘Blackfullas personify survival. We embody the values of our culture; that’s what we carry.’

The song features as part of the forthcoming ABC two-part series ‘Going Country’. Hosted by Justine Clarke, the series premieres on Tuesday November 2 at 8:30pm and travels to locations that have played an integral part in the creation and inspiration of iconic county music songs as well as the lives of the artists who have helped shape Australian Country. 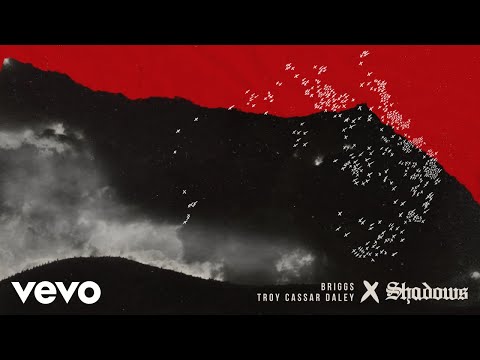